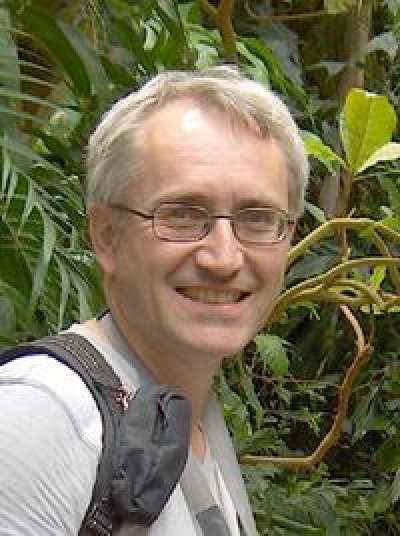 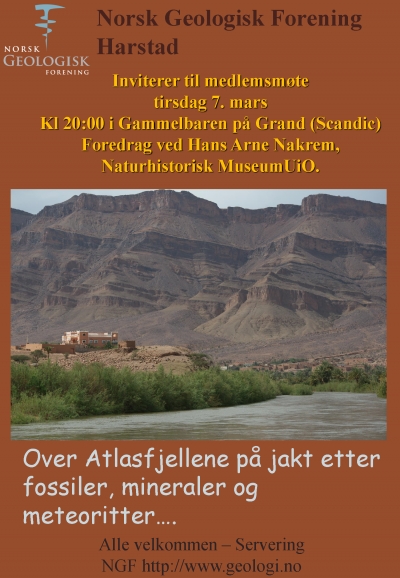 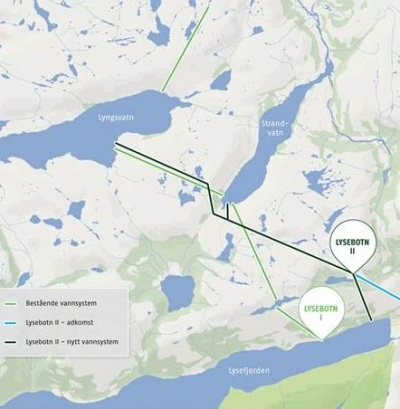 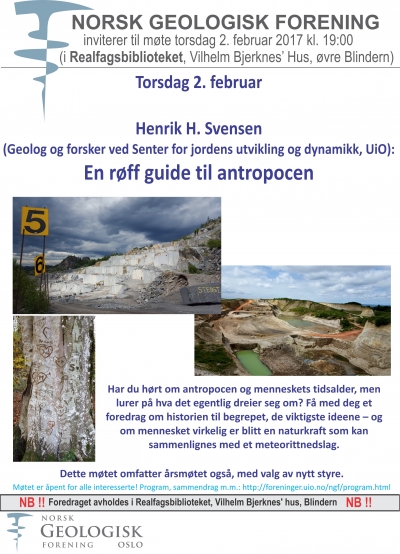 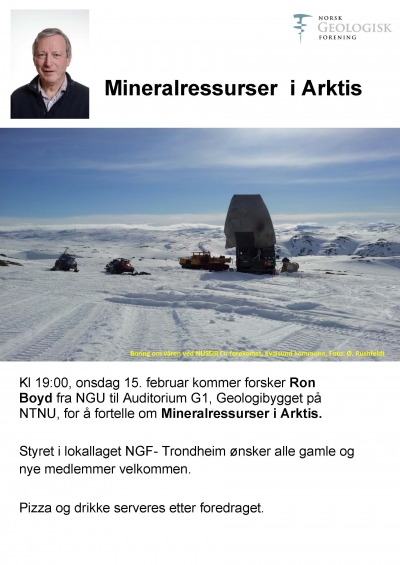 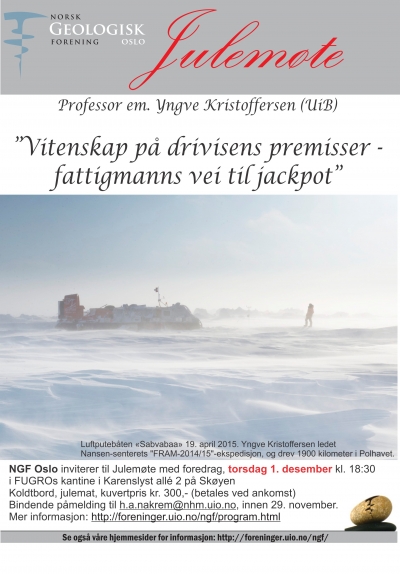 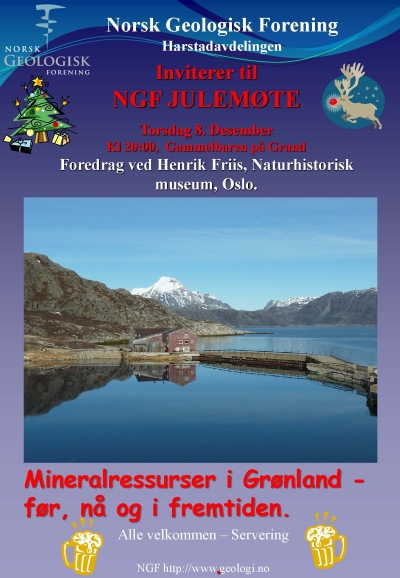 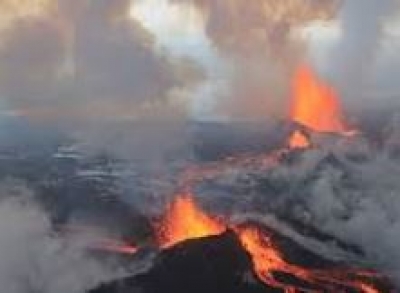 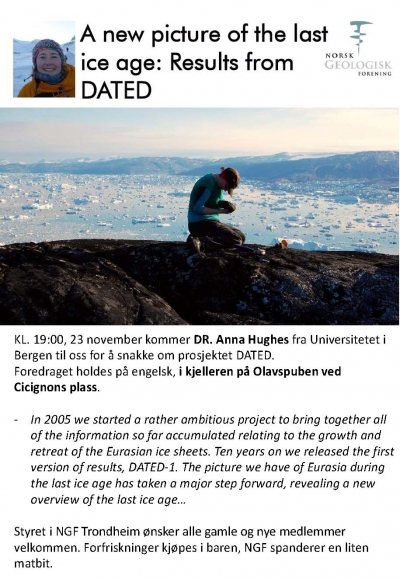 ABSTRACT: During the last ice age ice spanned from the continental shelf west of Ireland all the way to the Russian Plain, with all of the land and sea from Svalbard to northern Germany covered by ice. The growth and subsequent retreat of this ice had a dramatic effect on sea levels, climate and the landscape. Yet our knowledge of the chronology of these huge former ice sheets, when and how fast they grew and retreated, is limited. Many days or even weeks of dedicated field and laboratory work is necessary to produce such data, and for good reasons such as time and funding, geologists tend to focus on one field site at a time. Yet to truly understand these former ice sheets and how they interacted with climate, we need a synthesis of all the information from across the former ice sheet area. Geologists need to contextualise local observations and numerical modellers need a picture of the whole ice sheet to understand what controls changes in ice sheet size.  Bringing all this data together over such a large area is not a straightforward task, and had not been attempted since 1981 when only a few handfuls of dates were available. In 2005 we started a rather ambitious project to bring together all of the information so far accumulated relating to the growth and retreat of the Eurasian ice sheets. Ten years on we released the first version of results, DATED-1. On the basis of the new compilation, we constructed a series of maps showing how the ice sheets grew and retreated across northern Europe, Russia and the Barents Sea 40,000-10,000 years ago. The picture we have of Eurasia during the last ice age has taken a major step forward, revealing a new overview of the last age, but also highlighting gaps in the record and avenues for new research. The new reconstruction is important for anyone wanting to understand the interaction between glaciers and climate through the last ice age, and forms a new basis for future work, including numerical modelling of ice sheets and climate. 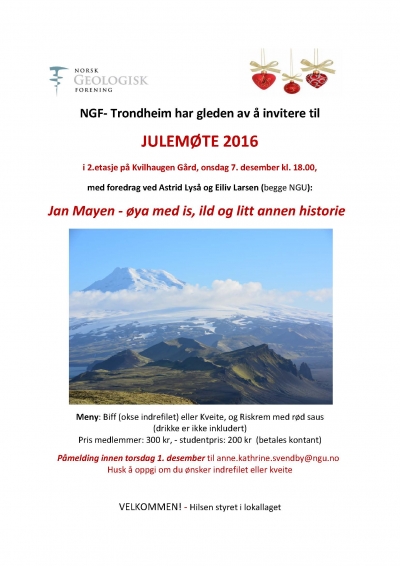